We look forward to talking with with you.
Contact us today! 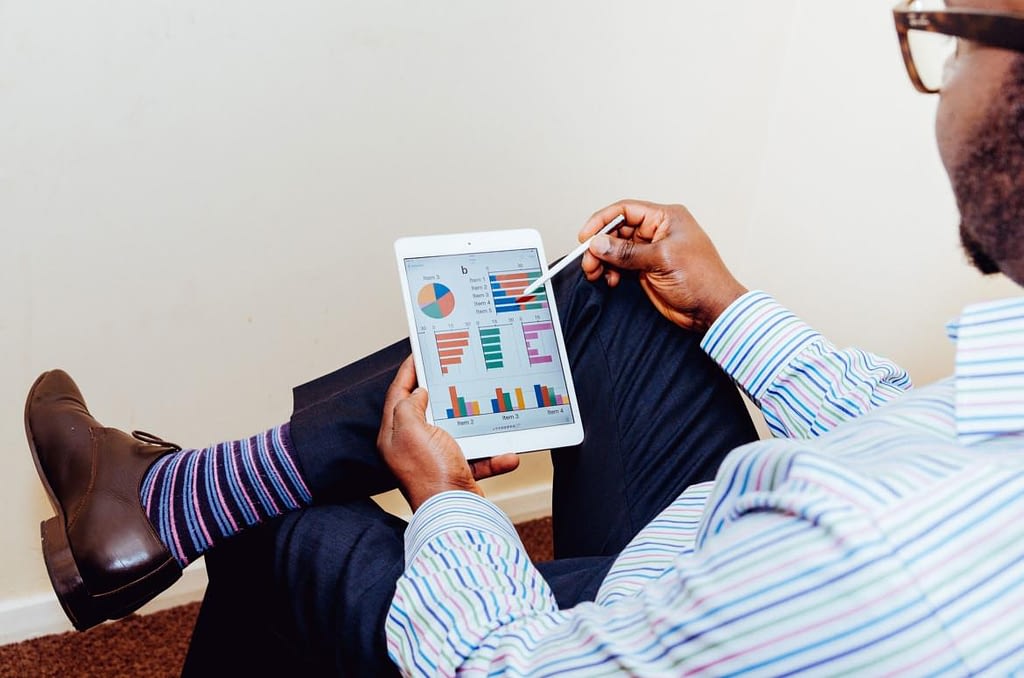 Earned vs. Passive Income: Why It Matters For Retirement Contributions

A recurring question that comes up each year is how much can I contribute to a retirement plan? That question is primarily a function of how much money you earn. A frequent area of confusion is what type of income can be used as the basis for a 401k, Profit Sharing or Defined Benefit Pension contribution. The purpose of this article is to explain the difference between “earned” versus “passive” income. Let’s define what each of these are.

Earned income, simply put, is income one earns from actively working. Think of this as a salary or earnings from work done, even if self-employed. A general rule of thumb is that if the income is subject to FICA / Medicare taxes, then it is considered earned income in the eyes of the IRS.

Passive income is income that comes from not actively working such as income from investments, including dividends, rental property income, or earnings from which you are not materially involved (e.g. returns from investment in a company).

Passive Income Cannot Be The Basis of Contribution

It is a common mis-held belief that retirement plan contributions can be based on total income (that is, earned income plus passive income), but this is not true. Retirement plan contributions can only be based on earned income subject to FICA and Medicare taxes. Where it gets a little tricky is with the K1. Some K1s that are generated only report passive income. But there are K1’s that are subject to self-employment earnings. Pension professional and actuaries annually request W2’s, Schedule C’s and K1’s. With the K1 we specifically are looking at Box 14 of the K1 (2016): self-employment earnings. This income CAN be used as part of the pension / profit sharing calculation. Frequently only Box 1 is filled in and that’s where the confusion and frustration sets in with CPA’s, financial professionals and their clients. K1 Form 1065 is available from the IRS (2016) here.

The total basis of retirement contribution is $120,000, not $170,000. The percentage of income contributed should be only based on earned income.

It’s important to remember to keep earned income and passive income separated when considering retirement contributions, as they’re treated very differently by the IRS. If you have further questions, we encourage you to contact us.